Today provided the opportunity for our new prefect team to engage in a fun day of team building activities. We started off at 'Escape Room Kenya' where the teams were locked into separate rooms and had to solve a number of clues in order to escape within an hour. I don't want to give too much away, but it is definitely worth visiting, especially with a third room opening in April! The teams got extremely competitive and the 'In Time' team were able to escape and make it onto the current leaderboard. Unfortunately, one team remained locked in and couldn't escape in time. To the delight of a number of students, this team contained Mr. Wallbank and Mrs. Cartwright, and the students were quick to point out their failures!

Luckily, the afternoons activities involved paint-balling, so all of the students who were quick to taunt Mr. Wallbank after the escape room, 'coincidently' found themselves to be on the opposite team to him. After an hour and a half of battle, and numerous painful bruises later, the team containing the teachers were able to win back some respect by capturing the flag.

Everyone appeared to have a great day and worked well together, which is brilliant news for their upcoming roles. They are already wanting to plan the next set of team building activities! 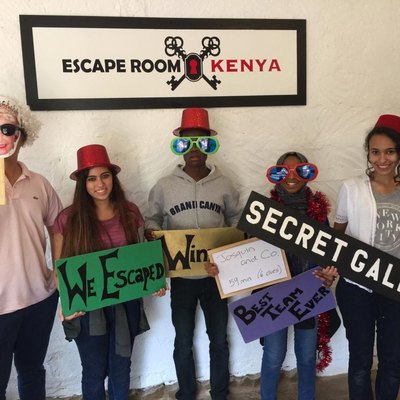 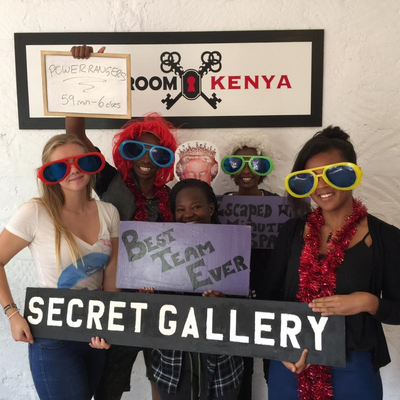 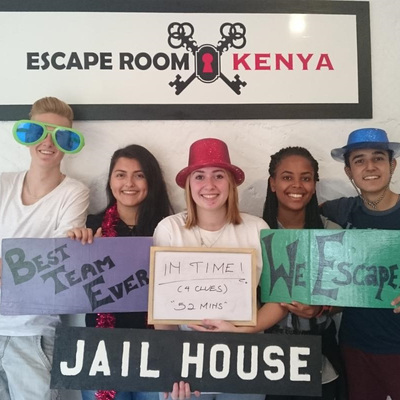 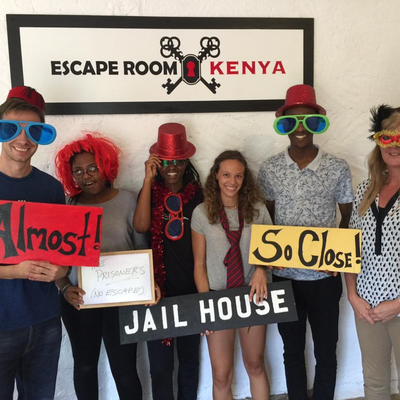