On Thursday 30th September, Year 6E performed a spectacular assembly about the Great Battle of Bosworth - the last significant battle of the Wars of the Roses, the civil war between the Houses of Lancaster and York. In the play, we learned about Henry VII and Richard III and the different amounts of support they had during the war. We also found out about the many kings who ruled before them and how gruesome and interesting they were. 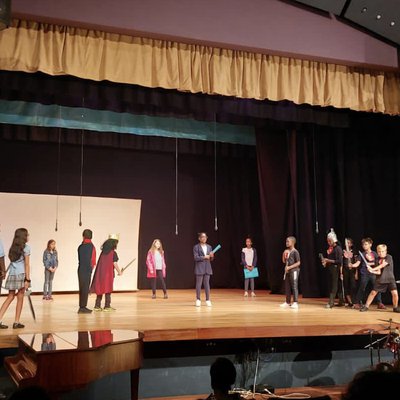 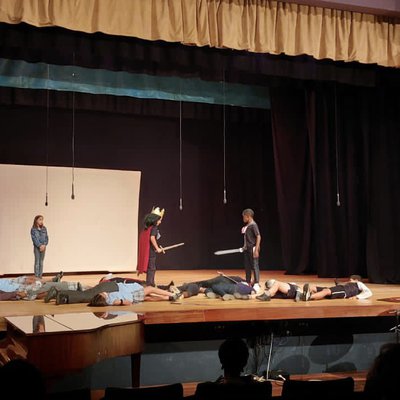