A team comprised of year 8’s only, travelled to Braeburn Gitanga Road on Wednesday for their first fixture of the hockey season. The boys started well and put the pressure on their opposition with Fadilou and Ryan having early chances. An end to end thriller was decided in the second quarter by some quality BGE finishing as Isiah, Ryan and Kevin fired in three quick goals. Zeyad in goal had a job to do in the third quarter as BGR came back strong with two goals of their own, but the boys regrouped in the final quarter and, thanks to some strong, composed defending from Deyan and Amaan, saw the game out to win 3-2. 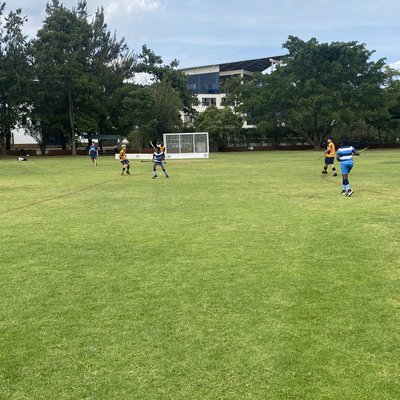 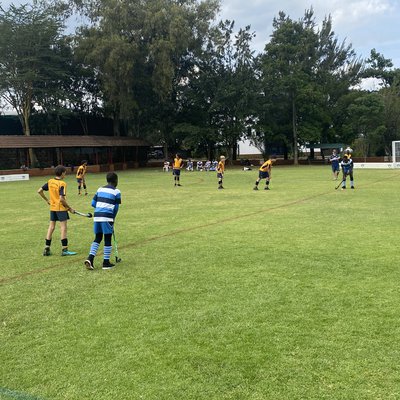