A turbulent start set our Year 8 girls on the back foot as BGR took control of possession for most of the first half. Strong acceleration and great ball control was tough to handle as shot after shot was taken against us. In goal Sienna kept her cool, fearless to anything encroaching her space. Eventually, the defence succumbed to the immense pressure from BGR and goals began to fly in.

BGE turned it around in the second half, securing much more possession and attempting far more shots on target. A good lesson for the team with a lot of work ahead of them in the coming weeks.

MVP as selected by our opponents: Claudia and Ivy 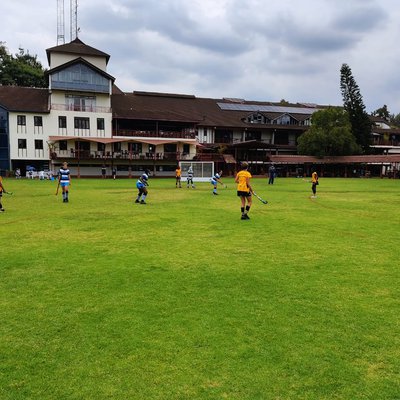 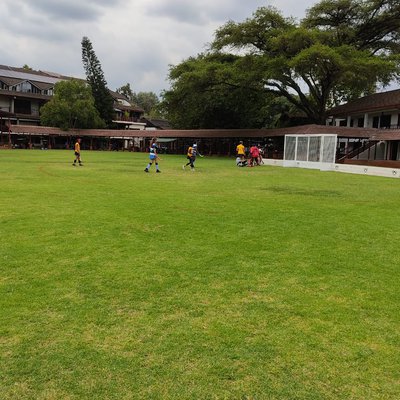 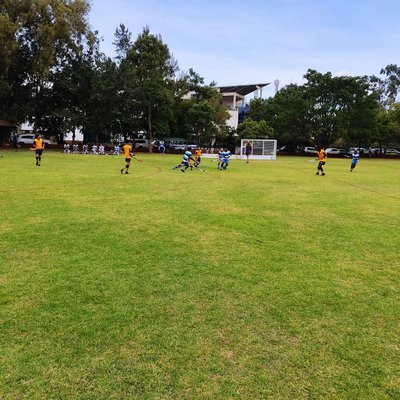